The Devices link in the navigation bar displays a list of all devices discovered by Pathfinder Core PRO.

Each device entry in the list includes the following options:

Important Note: When a device is removed from the system, it will also remove all entries in the Audio and GPIO router for that device. It is important to note that if Livewire Discovery is enabled on the system page, the device may get re-discovered and added back into the list if it is still on the network.

Some devices cannot be discovered automatically. These include Axia OLED and LCD rackmount button panels. Additionally, you may want to add a device into the system without enabling the full network discovery engine. To add these into the system, click the Add button on the Devices dialog.

A dialog box will appear that allows you to define a range of IP addresses to scan and the investigation method to use.

Pathfinder Core PRO includes a virtual GPIO node which may be accessed by browsing to the GPIO navigation bar link under the System items.

This virtual node behaves very much like the GPIO portion of an Axia Livewire driver except that the number of ports is dynamically adjustable and includes a few additional features as described below.

Click OK to discover and add the internal GPIO node into the device list. This will also discover the GPIO points into the GPIO router as well.

It is important to understand the various ways GPIOs may be used in an Axia environment.

Important Note: By manipulating IRoute Mode and ORoute Mode, it is possible to make a multicast or unicast GPIO route where one port’s inputs and outputs mirror another port.

PathfinderCore PRO also allows for the addition of Rest API devices which can be used to send rest api commands to a rest api enabled device. In order to add a rest api device, click on the devices link and then click the plus icon. This will display the Address to Investigate dialog.

From the Investigation Type drop down, select Rest API. The dialog will change to show a name and a URL field.

Enter a name for the device and the http address to which to send rest api commands. Alternate ports may be used by adding a colon and the port number:

After clicking Investigate, the device will be added to the system.

You will notice that for rest api devices, you will see an edit link instead of a web page link. The edit link will bring up a dialog for customizing the message header used by each rest api command:

The ChangeLogin link allows you to assign a username and password to be used by rest api commands in the Authorization portion of the header.

Sending a command to the Rest API device

Once the device has been added to the system, it will be available in logic flows.

The SendToRestApi property needs to be structured in a specific way. The property value to send needs to have an operator (usually GET or PUT), a path, and optionally, some data. Note that the path portion should be only the data after the device path. For example:

When the device sends data it will prepend the device path when it sends to the device so that the http command becomes:

The data portion is optional and depends on the specification of the api you are trying to communicate with.

For example, a logic flow that sends to a rest api device when a button is pushed might look like:

Please review the rest api technical details for more information on the pitfalls of using rest api to capture information from a device. In this case you would use the example above to send a request to the device probably using the GET operator. The information that is returned can be found in three read only properties (only seen if a start point is selected):

The response data property will contain the actual data returned from the command. In many cases you may need a regex to filter the data for what you want to match in the logic flow.

The Response Success property will return true or false depending on whether the last rest api command was successful or not.

While rest APIs are currently very popular (thus the reason we are adding them to PathfinderCore PRO), we regard them as generally ill-suited for many broadcast applications.

For example, we recently did some work with a product whose control protocol was exclusively Rest API. One of the first things our customer wanted to do was have PathfinderCore Pro do an action whenever a user pressed a button. The problem is that in order to detect that button push we would have needed to poll at 2.5 times the minimum amount of time the button might be held down. For computers, this is not difficult until you start considering 25 buttons to a device and deployments of 600 to 700 devices. Now you have a situation where you are spending massive amounts of compute cycles on messages which basically say "nothing has changed".

The point of that story is to say that applications that need low latency responses to state changes do not scale well with non-event driven protocols like Rest API. The consumer of such protocols needs to be cognizant of the CPU load ramifications for what they are doing. Currently, if the user wants to poll, they would need to use an interval timer and a logic flow. We may at some point add a way to pre-program parameters that should be polled which would simplify that task, but we opted not to in this incarnation because of the potential abuse possibilities described above.

If all you care about is triggering a change and perhaps getting a response back that the change was made, then Rest APIs work well. But if real-time state change information is required, then care needs to be taken and other options employed if available.

This article provides a great analogy using a General and his army to illustrate the differences between REST and a socket-based architecture:

In short: Use this feature with care. 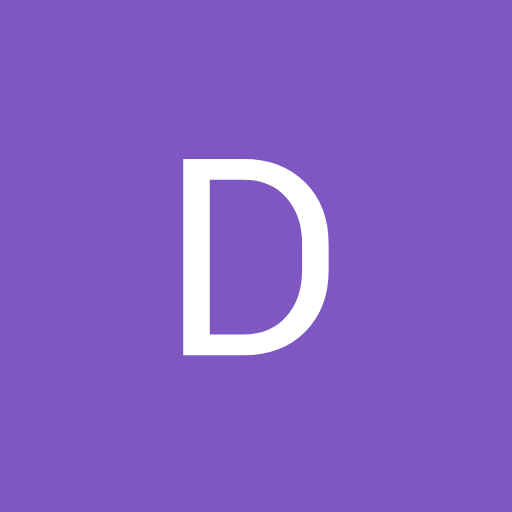